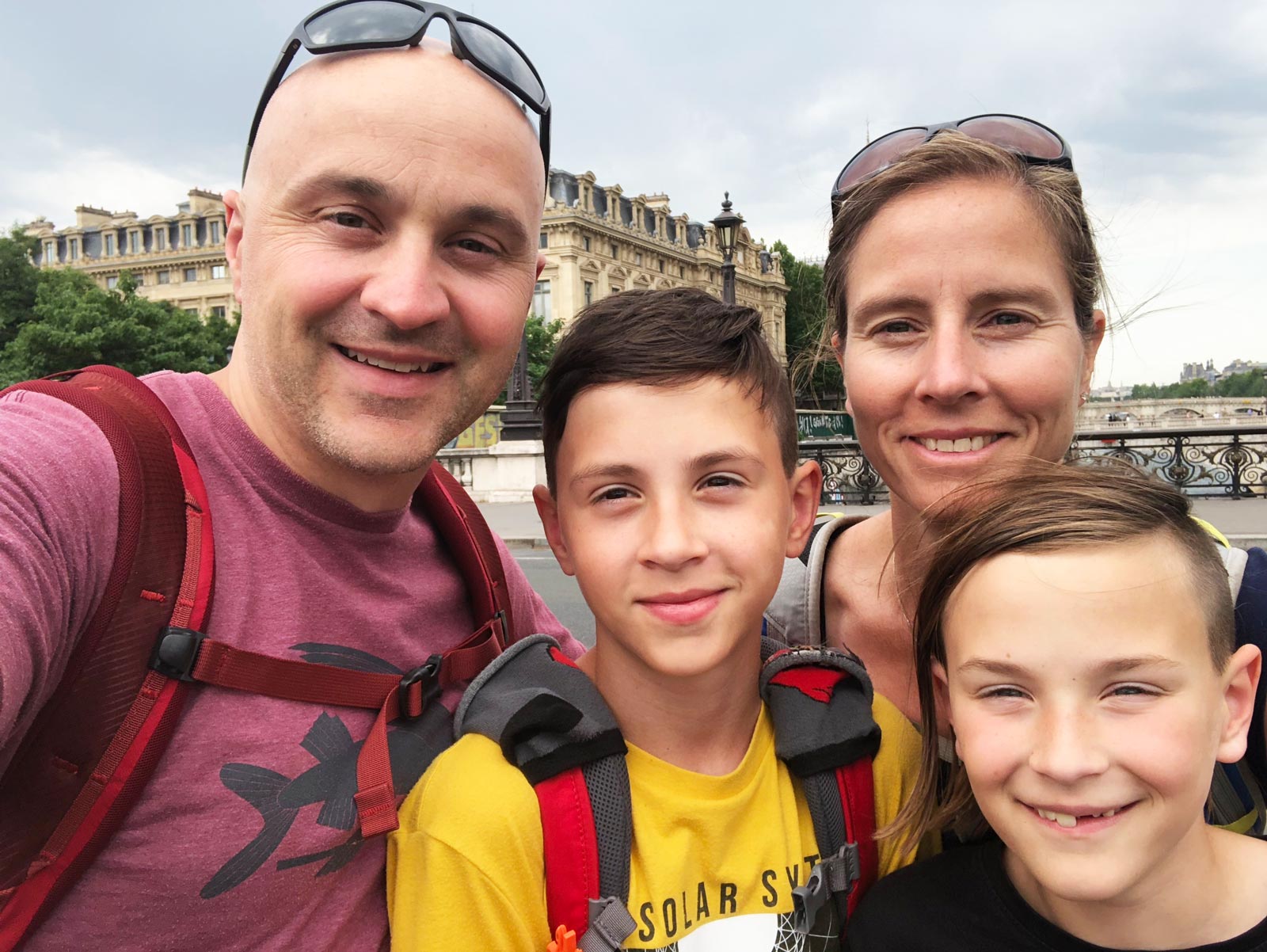 Andy Steiger is the founder and president of Apologetics Canada, an organization dedicated to helping churches better understand and engage with today's culture. He created and hosted the award winning video series The Human Project in partnership with Power to Change. In 2018 The Human Project debuted at film festivals around the globe and won a number of awards including People's Choice and Best Short Film. Andy also created and hosted the Thinking Series and is the author of Thinking? Answering Life's Five Biggest Questions. Andy speaks internationally at universities, conferences, churches, prisons and coffee shops. He is currently a PhD candidate at the University of Aberdeen in Scotland. Andy lives in Abbotsford, BC with his wife, Nancy, and their two boys.